.019 – Everything must belong somewhere (and other lessons I learned from indie folk.)

I have been away, friends, for which I apologize.  I didn’t mean to let this journal sit so long without an update, but I was very busy last month, which culminated in the week I just spent between Boston and New York.  I had a wonderful time and now I am back and, predictably, I just want to leave again.

I spend many of my waking hours wanting to leave.  Right now I would very much like to leave work, but since this is my first day back, that’s to be expected.  Not that it’s any different than how I usually feel about work, but you know, it gets compounded.  Sometimes I want to leave a store I’m in, or wriggle my way out of an event I’ve promised to attend.  And there is a constant pitch of wanting to leave Orlando always buzzing at a low current under every other part of my skin.  To be plain, I feel like I’ve outgrown this place.  I need to be replanted so my roots have a larger container to grow into and fill.  Because of this, whenever I visit a different city, I always sort of feel it out with my feet and heart to see if it’s a place I want to be.  I’ll stand on a random street corner and ask myself if I can fill that pot, and the answer sometimes surprises me.

Boston was a pot I think I could fill.  I have friends there already.  It’s an old city that wears its history on its streets and while the city center appears to be dense and populated, the outer areas are full of wonderful, slower things, some of which are directly relevant to my interests.  I felt comfortable there.  As if I could just add myself and some water to the city and have an instant life.  (Not that I would have to add much water, since it was soggy and gross the whole time I was there.  I was strangely okay with that as well.  City lights reflecting on wet streets create some of the best art around.)

I fell quite in love with Boston’s public transport and the creepy masked statues in Somerville and the parks that dot the area and the streets that you can walk and walk and seemingly never cease to come upon stores and tea shops and places to buy books.  I think I could be happy there for a while.  More than that, I think I could be happy there completely alone if I had to be, which isn’t a thing I usually consider when I fall for a city. 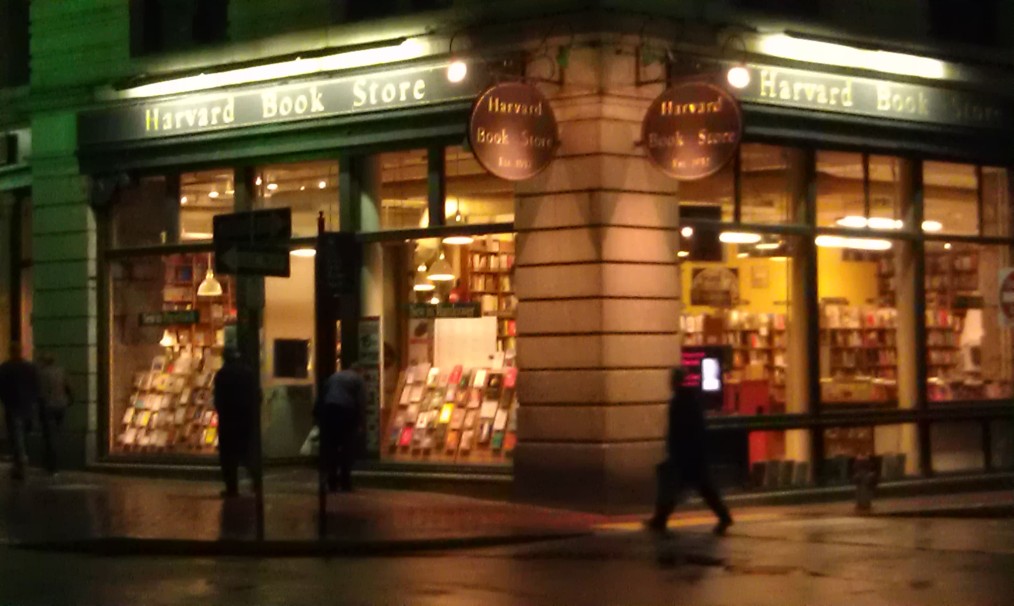 Because, when I like a city so much that I start fantasizing about my life there I worry that it’s just my wanderlust kicking in.  I fear that I like it only because it’s new and different and offers me a chance to pick up and move on.  I’m old enough to know that leaving a place won’t allow me to outrun my problems, but I’m not old enough to give up the thought that maybe if my problems caught up to me in a new place they wouldn’t be the same.  Sometimes I think that by the time they did I would somehow be better equipped to deal with them based entirely on my new location and different life experiences.

I have these fears, and then I will visit a city that I don’t fall in love with, in spite of all it has to offer me, and I realize that I’m more pragmatic than I give myself credit for.  New York is one of those cities.  I think that I could grow into New York, I’m not frightened by its size or its splendor, but there’s a pull in my gut that makes me feel like I wouldn’t really want to.

While Boston offered me things that I didn’t know to expect, New York offered me exactly what I knew I would get.  It offered me things that thrilled me, and excited me, and made me happy for having come into contact with them.  It gave me paintings by Max Ernst and late night, near empty subway platforms and gorgeous architecture and a play that made me laugh so hard I cried.  As passionately as I feel about all of those things, the city itself always leaves me feeling detached and cold.  Maybe it’s because I don’t need to dig to find what I want and I can view New York as a means to an end.  Or maybe it really is all of the people, as I tell others when they ask what it is about New York that I don’t like.  Walking across Times Square after seeing our show Saturday night made me feel nervous and frenetic.  I couldn’t get away from that cluster fast enough.  New York doesn’t make me feel curious and free.  New York just exhausts me, in the same way that theme parks do.  I might be able to live in New York, but I wouldn’t want to be there alone, and I don’t get the feeling that I would learn very many positive things about myself if I did. 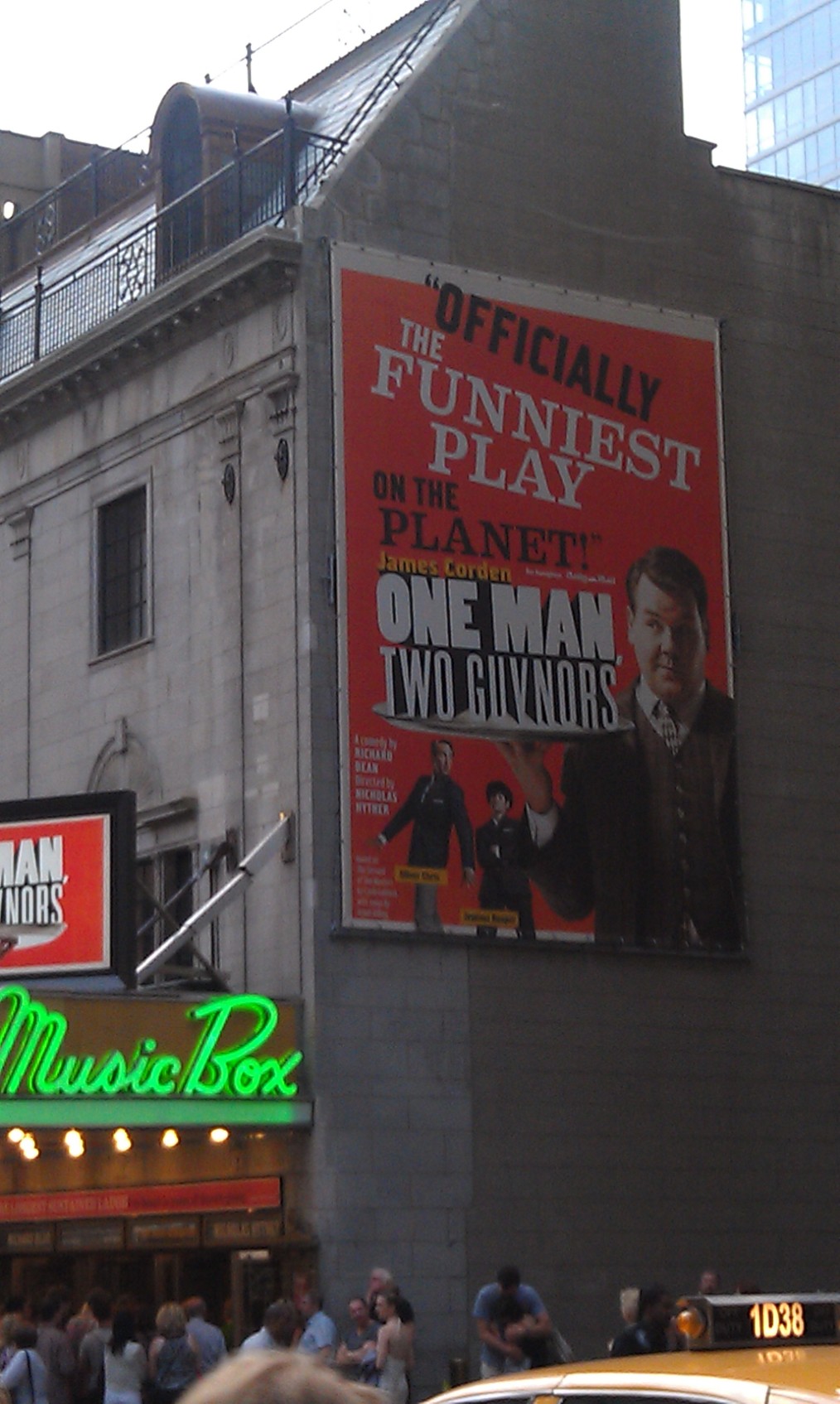 The friend I was in New York with loves the city.  She looks at jobs there every once in a while and I think she would jump at the chance to be able to grow into it.  It’s still curious to me, after 29 years, how some people just know love of a place when they see it, and how they have the faith to be able to want and wish.  Even the cities I do think I’d like to live in, I don’t seriously pursue them.  It may be because I’m afraid of change.  For someone who worships at the alter of choices, I sure am bad at making them.

And so here I am, still wanting to leave, but feeling more at peace with the places I want to go, simply because I can recognize that there are places I don’t want to go.  Maybe one day I’ll get up the gumption to actually do it.

2 thoughts on “.019 – Everything must belong somewhere (and other lessons I learned from indie folk.)”